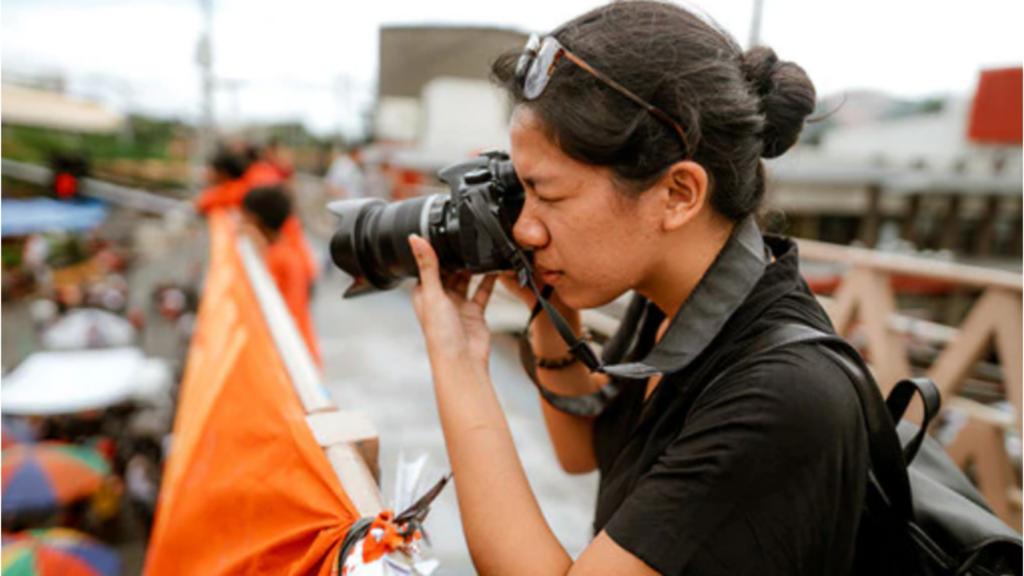 SACRAMENTO, CA — In California’s multiculturally rich Central Valley, a growing ecosystem of grassroots organizations and leaders are working to reverse rapidly downward trends in local journalism. A new investment from the James B. McClatchy Foundation (JBMF) aims to strengthen multiple initiatives addressing the community impacts of news deserts and the loss of local reporting in the Central Valley.

“We’re placing our bets here in the Central Valley where the people represent the future of the state of California and their stories deserve to be amplified. JBMF is supporting a community-based journalism ecosystem that we hope can be replicated in communities across the US,” said Misty Avila, the Foundation’s Chief Impact Officer.

From generating new jobs in journalism, to building pipelines that nurture homegrown journalists and civic leaders, this collaborative network in the heart of the state’s agricultural and fastest growing regions is creating multiple pathways for preserving one of democracy’s pillars. Grassroots efforts to sustain and restore a vibrant, local free press are the focus of over $1.5M in new grant funding from JBMF – the largest one-time investment of its kind for local journalism and democracy, bringing the Foundation’s total investment since 2019 to $3.5M.

These grants are a part of JBMF’s efforts to preserve first amendment rights by strengthening local journalism infrastructure and building a connected ecosystem of both public and private organizations. The investments to more than 25 organizations will lead to 20 journalism jobs across the Central Valley, fund innovative programs that cultivate next generation journalists and civic leaders, and reignite local investigative journalism that holds powerful interests accountable.

California has been hit particularly hard, losing the most daily newspapers of any state in the US.  With local newspaper readership down and traditional revenue models failing, the US has lost access to independent, fact-based journalism at an alarming pace: almost 1,800 local newspapers since 2004. 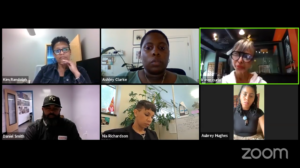 “The loss of local journalism leaves many communities vulnerable to mis/disinformation, partisan polarization, and civic disengagement. The result is an erosion of democracy as fewer local journalism organizations have the investigative resources to serve as the community’s watchdog,” said Paul Cheung, the CEO of the Center for Public Integrity (CPI).

To prevent this erosion in the Central Valley, CPI with funding from JBMF, will hire a new collaborative data and investigative journalist. “This partnership will combine Public Integrity’s investigative power with deep insights from local journalists to ensure the diverse communities of California’s Central Valley have an independent news source that they can trust,” he said.

Further, the pandemic fueled more cuts in journalism with more than 11,000 layoffs in early 2020. These cuts hit a job market that was already in decline, having lost 23% of its jobs from 2008-2019 .  With JBMF funding, organizations will not only create and sustain journalism jobs in the Central Valley but reignite news beats and issue areas covered before these losses.

“The central San Joaquin Valley has seen a decimation of traditional beat reporters covering city council and board meetings.” said Danielle Bergstrom, the Director and Policy Editor of Fresnoland. “Without that coverage, residents can’t hold their elected officials accountable. This grant allows us to partner with City Bureau to train and pay residents through the Fresno Documenters program to help restore that coverage, by and for the community – and bring back accountability.” 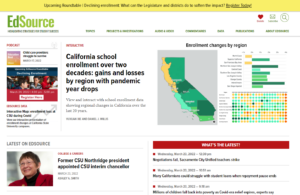 These grants will also bring a new Education Journalism Resident to the Central Valley. “The pandemic has placed education in the spotlight in ways not seen before,” said Anne Vasquez, Executive Director and chief executive of the nonprofit newsroom EdSource. “Now more than ever, we need journalists asking tough questions. With the help of the James B. McClatchy Foundation, EdSource has stationed a new Journalism Resident based in the Central Valley to help us produce high-impact journalism from a region that’s undergoing unprecedented transformation.”

These grants build upon JBMF’s release of the Local Journalism Feasibility Study and the launch of the Central Valley Journalism Collaborative in 2021.  Initiatives like these and the work of over 25 Grantees will be funded with these investments from JBMF.  New grant award winners include:

About JBMF
The James B. McClatchy Foundation is a 501(c)(3) nonprofit philanthropic organization founded in 1994 by Susan and the late James B. McClatchy to address needs in the Central Valley for English Learner students and in protecting the First Amendment.